I heard Brother Lindsey state many times that he had led "millions" to Christ from every walk of life. What a beautiful testimony! Since this Blog has been published I've had the marvellous privilege to personally converse with numerous people(from around the nation) who were affected or converted by Brother Lindsey's ministry for Christ. As a minister for Christ myself I've found it to be an honor and a very uplifting privilege to meet so many from around the world who have turned to Christ for personal Salvation. Glory!

These photos below were recently sent to me so I felt it appropriate to republish them in honor to Brother Lindsey's ministry for Christ. Thank you all for the uplifting testimonies that have sustained good Christian walks for so many years. Keep those testimonies coming in. The Churches on Trial Blog encourages all of you to share your testimonies for Christ as they bring honor the God of our Salvation. Your testimonies can be as effective for Christ as preached sermons. keep them coming! 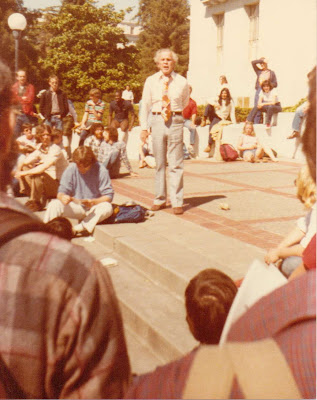 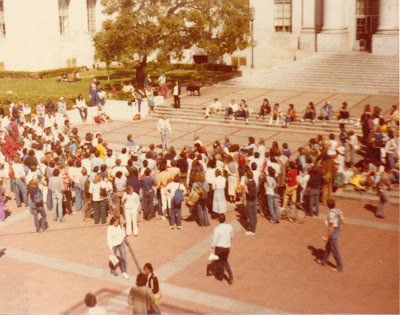 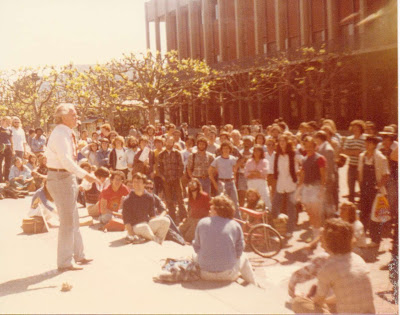 Posted by Rick Roehm at Thursday, February 03, 2011 No comments:

This Blog is written for the glory of Yeshua. It was originated from the ministry of Hubert T. Lindsey who was inspired by a Rabbi (in whom he later won to Yeshua) and who taught the Bible from a Jewish perspective. I feel honored to have studied under Hubert Lindsey's ministry.

Here's a beautiful Psalm (prophesied by David) that places light on both Yeshua and the Father... rather than the man David.

Ps 110:1...The LORD said unto my Lord, Sit thou at my right hand, until I make thine enemies thy footstool.

The Lord said unto my Lord...The Father said unto Yeshua...David speaking and giving full attention to (2) Lords...both Lord's in Heaven. A prophetic glimpse of the enthronement of two Lord's reigning from Heaven and making "all" enemies their footstool.

During the days of Yeshua's ministry while Talmudic teaching dominated in Israel (from the Babylonian captivity) Yeshua challenged the Pharisee's about this same passage and misapplication of Holy Scripture. Talmudic teaching had subtly deviated from the prophetic truth about Yeshua contained in the Law of Moses, the Prophets, and the Psalms. Yeshua (at the age of 31) knew this and openly confronted the Pharisee's about such injustice.

Matt 22:41-45...While the Pharisees were gathered together, Jesus asked them, Saying, What think ye of Christ? whose son is he? They say unto him, The Son of David. He saith unto them, How then doth David in spirit call him Lord, saying, The LORD said unto my Lord, Sit thou on my right hand, till I make thine enemies thy footstool? If David then call him Lord, how is he his son?

Psalm 110:1 does not recognize either Lord to seen as an earthly son of David...or a man. Both Lords indicate deity in Heaven and not humanity on Earth. Neither Lord could have been David as David himself was speaking of (2) Lords in Heaven.

No one in the crowd or among the Pharisees could deny the truth of the Psalms that were written. No one in the crowd could deny Yeshua's challenge pointing to His own Messiahship. Truth prevailed! Scripture confirmed Scripture. All pointed to Yeshua who is and was behind Brother Lindsey's ministry and this Blog. Our intent is to glorify the name of Yeshua. Keep Him in your hearts and lives.

From the Churches on Trial I extend my love to everyone including our Jewish Brethren around the globe. Thank you for stopping by and sharing the Prophetic Truth of the Word of God.
Posted by Rick Roehm at Tuesday, February 01, 2011 No comments: